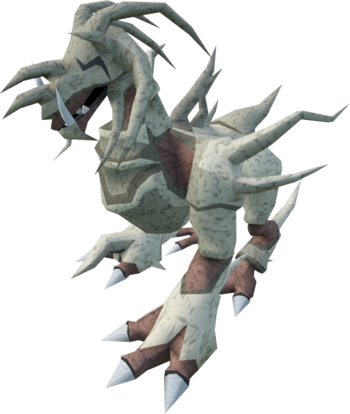 Due to the Evolution of Combat update, Corporeal Beast teams now utilize a tank to increase trip times. This tank will use Ganodermic armor and will attract the attention of the Beast before others attack him.