From the RuneScape Wiki, the wiki for all things RuneScape
(Redirected from Pets)
Jump to navigation Jump to search
The Old School RuneScape Wiki also has an article on: osrsw:Pet
"Companion" redirects here. For the mobile app, see RuneScape Companion. 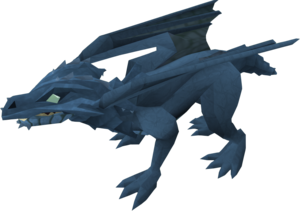 A player may speak with a pet once they are 10 or more Summoning levels above the required Summoning level to obtain that pet. Communication with pets above the level of 90 is possible: the monkey can be spoken to if the player wears the monkeyspeak amulet from Monkey Madness, and the TzRek-Jad is naturally capable of speech. Players with 99 Summoning can communicate with a chameleon after using the cape's right click "boost" option to temporarily achieve level 100 Summoning, and they can also communicate with a baby dragon by using the stats power-up in a Clan Citadel battlefield to boost Summoning from 99 to 109.