From the RuneScape Wiki, the wiki for all things RuneScape
Jump to navigation Jump to search
"Toadstool" redirects here. For the mushroom from The Arc, see Toastool.
Penguin? (edit)• Invisible penguin • Ghost penguin? (edit) 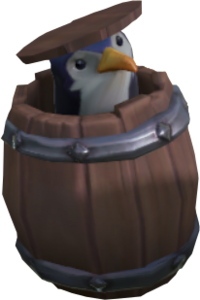 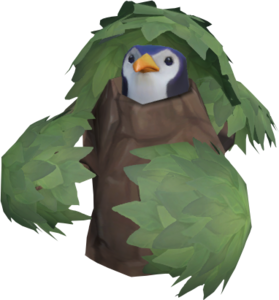 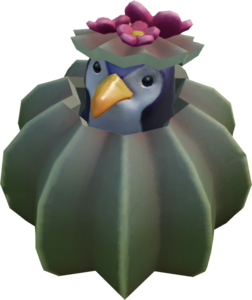 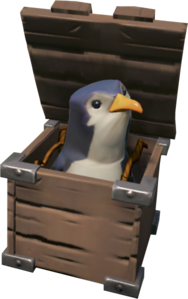 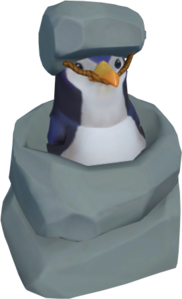 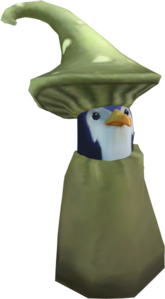 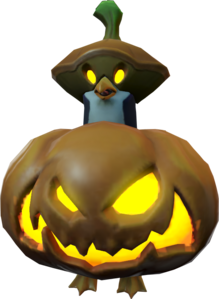 Penguins are undercover KGP agents which don disguises, allowing them to blend in with the local scenery.

Players that have spoken to Sliske in the Empyrean Citadel after completing The General's Shadow, Ritual of the Mahjarrat and Fate of the Gods no longer need the ring to spy on the Shadow Realm penguin.