From the RuneScape Wiki, the wiki for all things RuneScape
(Redirected from Orla bonaventure)
Jump to navigation Jump to search
Orla Fairweather? (edit) 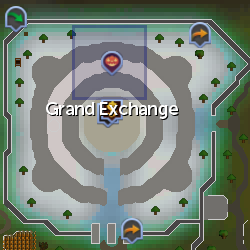 Orla will award players who have completed all of the Divination achievements 500 flickering energy, worth 83,500 coins. She can also allow players to toggle experience gained from Guthixian butterflies on or off. 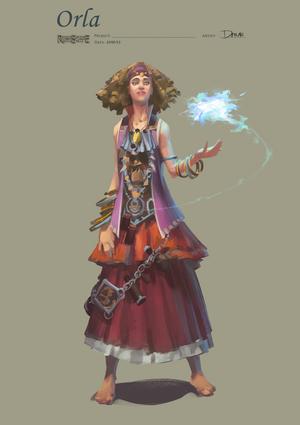