Options menu is a screen which allows players to access the player management, various in-game settings, such as graphical, volume and screen settings, and many others. It is also used to log out of the game.

Logging out shows a confirmation prompt that can be toggled off permanently.

These options can be found under Gameplay options tab in Settings. 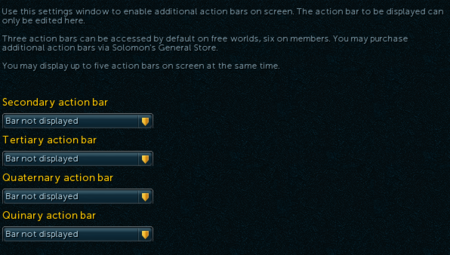 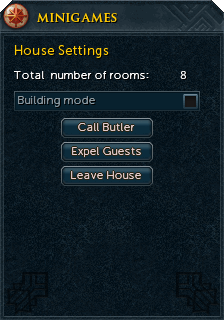 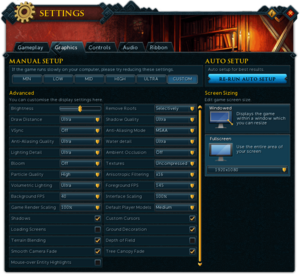 The current options for manual setup are:

The first 4 options are presets of the graphical display options. The custom option allows further manually to fill in the desired selections.

The screen size may be adjusted as follows:

These are the options allowed for controls and their defaults 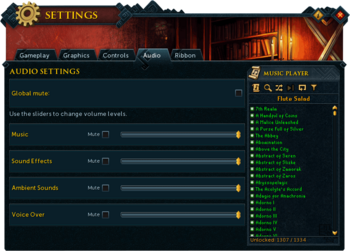 The audio options can be set from the options screen in the lobby or in-game.

What can I change?[edit | edit source]

This information has been compiled as part of the update history project. Some updates may not be included - see here for how to help out!
Retrieved from ‘https://runescape.wiki/w/Options?oldid=35680829’
Category:
Hidden category: