From the RuneScape Wiki, the wiki for all things RuneScape
Jump to: navigation, search
Mystical tree? (edit)? (edit) 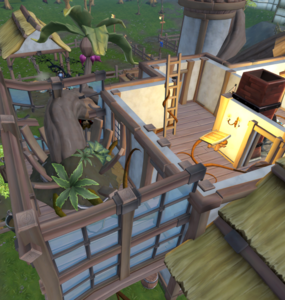 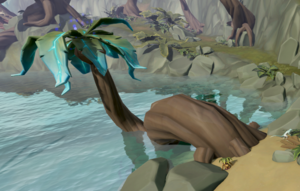 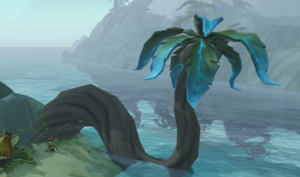 The mystical tree is a tree that allows teleportation between Manor Farm, mainland Anachronia, and Anachronia Dinosaur Farm. It can be found in the following locations:

Ben the zygomite accidentally teleported himself from the mainland using the tree, and exclaims he is too scared to teleport back.