From the RuneScape Wiki, the wiki for all things RuneScape
< Monkey Madness
Jump to: navigation, search 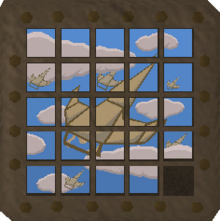 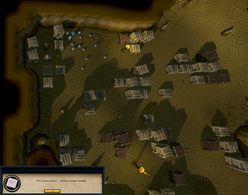 The location of the crate that holds the monkey amulet moulds. 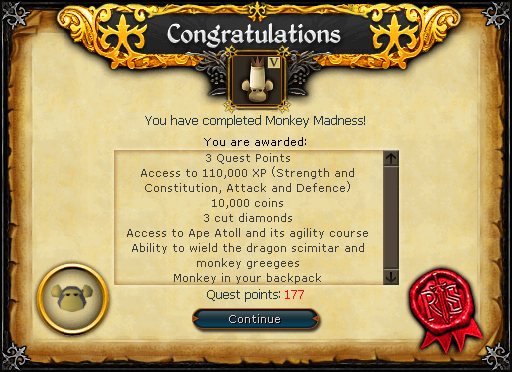 Monkey Madness is directly required for the following quests/miniquests: