From the RuneScape Wiki, the wiki for all things RuneScape
Jump to: navigation, search
InactiveAagiSerenJunaSword of EdictsCres? (edit)? (edit) 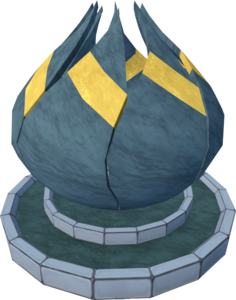 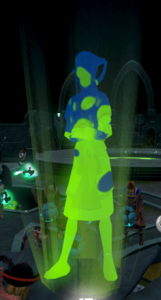 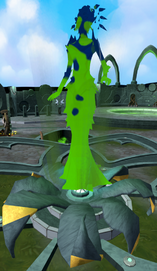 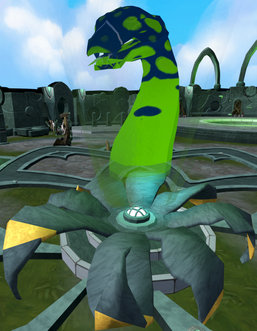 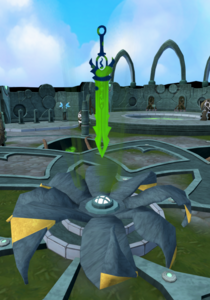 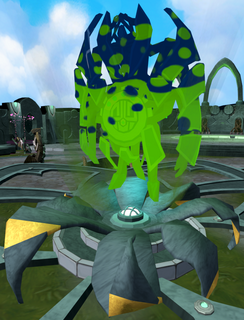 The memory bud is the centrepiece of the Hall of Memories. It will open up when six core memory fragments have been put on the plinths found in the north-east and north-west part of the Hall of Memories. Once open, it will project one of six core memories, which can be siphoned for Divination experience and to fill a memory jar. Siphoning from memory bud playbacks will not increase the count on a memory-storage bot.

The fill rate of your memory jars depends on the avatar that appeared.