From the RuneScape Wiki, the wiki for all things RuneScape
Jump to navigation Jump to search
For the impling in Daffyd's house, see Joey (Prifddinas).
Joey? (edit)? (edit) 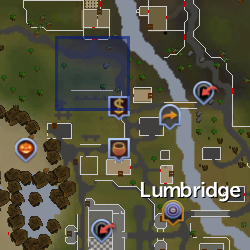 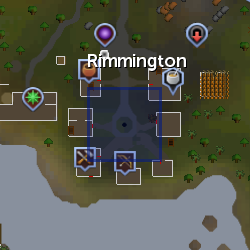 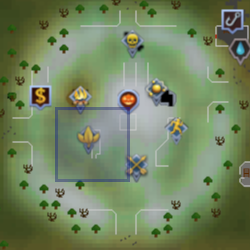 Joey is a fashion designer that has appeared in several time-limited events, starting as the host of the Rune Capers promotion.

During Rune Capers, players could hand him tokens of might and tokens of talent in exchange for rewards. He could also be right-clicked to open the event interface.

Main article: Slime is of the Essence

During Slime is of the Essence, he could be seen on the first day of the event nearby the King Slime, shaking in fear, not wanting the slime to touch his cape. On the second day of the event, Joey disappears along with Barry and Paul; John claims that Joey fell down the slime-filled well after losing his glasses.

He disappeared for the rest of the event, managing to climb back out once the King Slime had been banished into the Magical Rift. He reappears bald, without his glasses and cape-less. He remarks to the player that he had to eat his cape to survive starvation, and that it tasted "expensive".

Joey could also be found during the Summer Skill Off event by the cauldron. The cauldrons can be brewed at for Herblore experience. Occasionally he will take a sip of the potion and gain a randomized hairstyle addition, such as a mohawk or moustache.

Joey returned for the Winter Chill Off event and again hosted the cauldron. The cauldron can be brewed at for Herblore experience. This time he took first place.