From the RuneScape Wiki, the wiki for all things RuneScape
(Redirected from Ithell)
Jump to navigation Jump to search
The Old School RuneScape Wiki also has an article on: osrsw:Ithell Clan
"Ithell" redirects here. For the leader of the clan, see Lady Ithell. 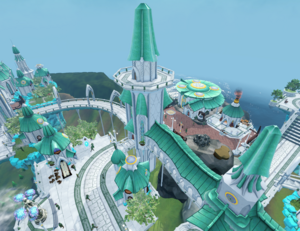 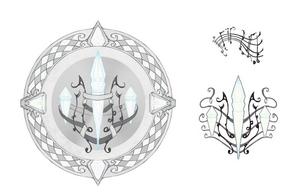