From the RuneScape Wiki, the wiki for all things RuneScape
< Head banner
Jump to: navigation, search

All RuneScape Head banners used in 2010 can be found here. 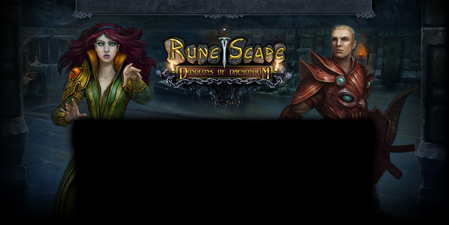