From the RuneScape Wiki, the wiki for all things RuneScape
Jump to: navigation, search
The Old School RuneScape Wiki also has an article on: osrsw:Gadrin
GadrinDwarf? (edit) 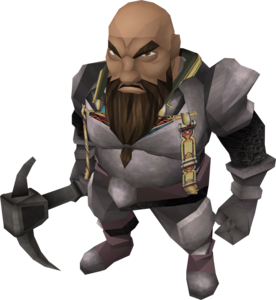 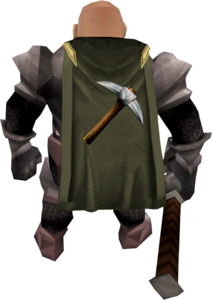 He also provides some information about the magic golem outfits.

Along with the Trolls and the Black Guard, he participates in the attack on the Red Axe Stronghold led by King Veldaban in Birthright of the Dwarves.