From the RuneScape Wiki, the wiki for all things RuneScape
Jump to: navigation, search
Forums: Yew Grove > Smoothing Images

I have seen in various cases that images must be like pixels, see this 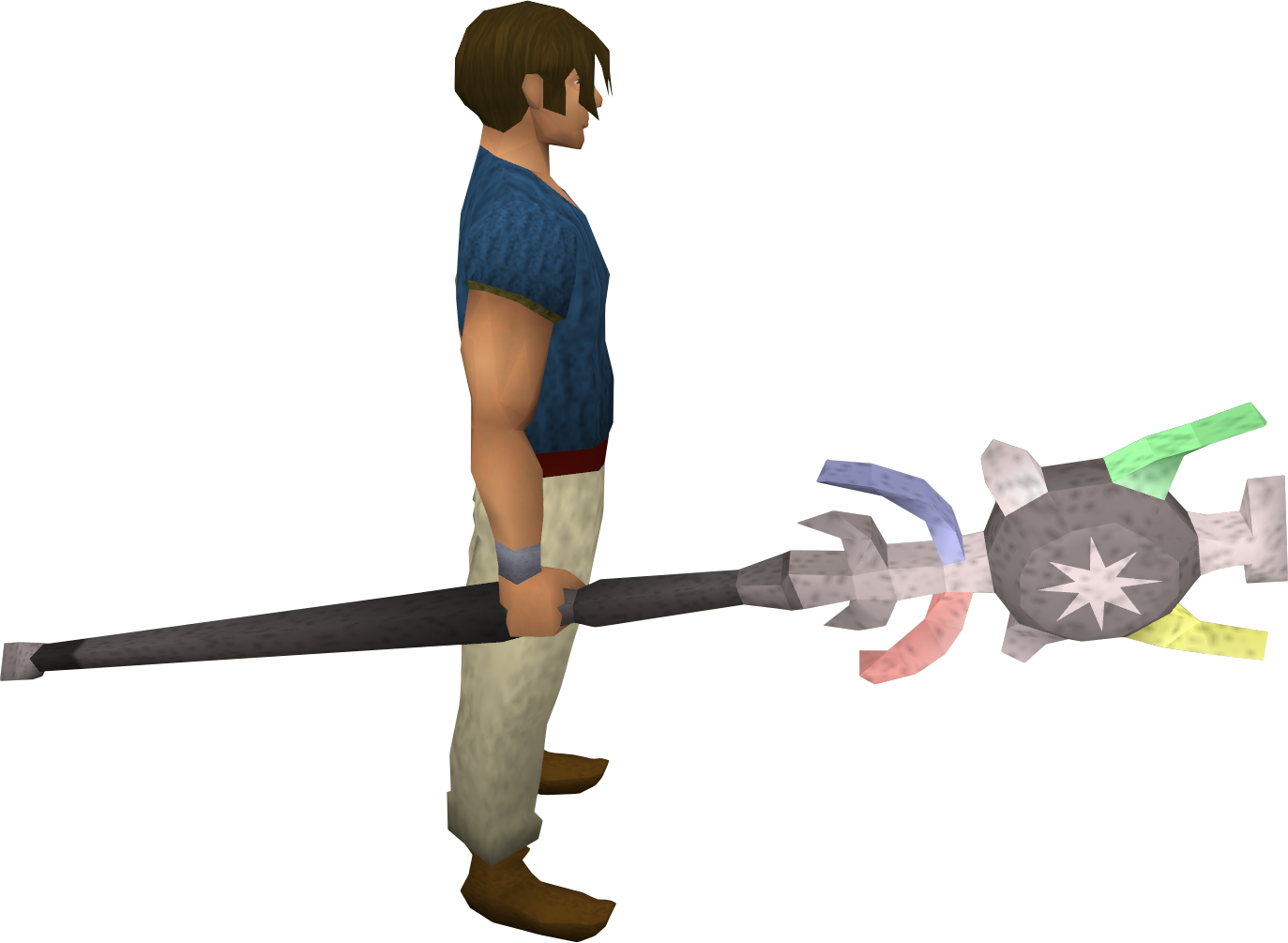 Oppose - Not everyone knows how to "smooth" images. If we prohobit them, it will only result in there being posted less images overall, and this is a bad thing for the encyclopedic nature of this wiki. Now, if you want to smooth every picture after it has been posted, feel free to do som, but do no expect that others have the same taste as you or that you have any right to remove their hard work based on the premise that they are not "smoothed".

Comment to wejer - as much as I would like to smooth all images it would get rolledback, so its pointless without a community thing.Joe Click Here for Awesomeness15:52, 1 April 2009 (UTC)

You totally missed the point. My main concern is that you seem to want to prohobit, with the legalislation of a policy, any pictures that do not live up to the standard that you call "smooth". This is what I am opposing, in essence.

You totally missed my point. All that I want is to be able to have smooth images without them being deleted, and If there is one that was smooth, revert it.Joe Click Here for Awesomeness16:09, 1 April 2009 (UTC)

Actually, saying that you want to "smooth images without them being deleted", then that is asking for permission only. However, that would be completly contradictionary to your earlier statement that "I propose that all images shall be smooth". The first is a statement of permission, the second of arbitrary action.

Oppose - I also prefer the real in game graphics with aa instead of fake smoothing just to make it look nicer.

Oppose - I think the images look better in their original form. Smoothing can blur details, and it looks less like something taken from RuneScape. I feel transparency is enough. Karlis (talk) (contribs) 16:21, 1 April 2009 (UTC)

Would I be right in thinking that "smoothing" translates as "blurring"? That's what I see when I compare the images above, and I kind of don't like the blurry one. I agree that in general anti-aliasing is a good thing, but since we are taking these images from Jagex and using them to illustrate articles under a "fair use" rationale, to edit them unnecessarily later may not be justified. You could feasibly capture them in anti-aliased mode, but that makes it very difficult to edit out the background sufficiently without also removing part of what you want to keep (in this case, the person in the images). I think we need the sharp, well-defined edges. Leevclarke talk

Oppose - That's not really 'smoothing' or anti-aliasing. That's blurring. Instead of smoothing just the edges, you've gone at least 10px into the image itself and blurred details of the character. If there was a faster way to truly anti-alias a huge chunk of images, I'd be all over it. -Byte_Master

Slight oppose The 'smoothed' one looks slightly better, however the cape is horrific - bumps everywhere. Also, the 'unsmoothed' one is closer to what it actually looks like in-game, which is of course more apropriate for the wiki.

Neutral - I like the 2nd one better, but I'm not sure how this would be done and how much work and reuploads it would involve. I try to stay away from the images. =/

comment - AA and smoothing are different, and no we dont. We usually encourage it.

Oppose - Often, our pictures are not from a registered user. Making this a image rule, aside from the already popular and easy PNG/HD format, I think this would just deter I.P.'s from uploading as it requires more work for them. And personally, I like both, but would prefer image number 1.

Oppose - I think that the images are fine as they are, and that they look like they do in the game. Making it smoother also makes it seem less of RuneScape. ~MuzTalk 01:20, 2 April 2009 (UTC)