From the RuneScape Wiki, the wiki for all things RuneScape
Jump to: navigation, search
Forums: Yew Grove > Shocking Finds

Since i got the orb i been looking around for stuff that gone,hidden or even no released stuff like everyone else, i look in even stop that un-interesting , today i thought about that odd watchtower i saw in the quest area for eagle peak quest, so i went there, an to my shock it wasent watchtower , it was candle light! so i took many image for the wiki (3 in fact) the reason im making this forum is because i don't know where to put them, so i thought you all may be able to help and document these image, thanks
-- 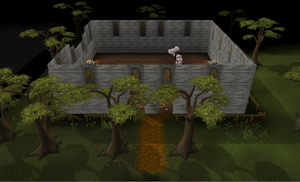 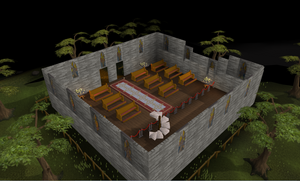 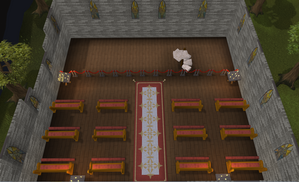 Comment - Maybe it's a good idea to actually read other forum pages that are about the same subject before making a new one.

Closed This subject exactly is already being discussed, this is a duplicate forum.--Degenret01 10:31, February 7, 2010 (UTC)