From the RuneScape Wiki, the wiki for all things RuneScape
Jump to: navigation, search
Forums: Yew Grove > Pronunciation keys

This forum is about a little idea of switching over to IPA for those words where we do provide pronunciation keys. This would involve "stealing" Wikipedia's help page as well as their template for use here.

Truly, I have no strong opinion either way, but I thought I would throw this idea out there; so ummmm here's a couple arguments:

Support - Let's just have both. I.e. phonetic English ("zam-oh-rack") and the IPA pronunciation. And yes - only Jagex words should have pronunciation (I don't care if people pronounce 'visage' the same as 'envisage' even when it's wrong - we aren't English class. For the record though, 'visage' rhymes with 'massage' and 'envisage' rhymes with 'carnage'). User_talk:Fswe1 Fswe1

Comment - Do we know the exact IPA for words like Zamorak? Putting it down phonetically is obviously a little subjective (eg a Russian user might interpet Zam-oh-rack differently), so IPA would be better - but what is the source for the IPA translation? If we're just taking the phonetics from Jagex and thinking of IPA that fits it then that's kind of the opposite of what we want...

If we have to make assumptions then I Oppose. We're an encyclopedia, we don't make assumptions - we take everything straight from the source. If Jagex only gives us phonetics, then we use those.

Oppose - We don't know the definite accent for the IPA, but if we do assume it to be British, there is a strong possibility of users of other countries changing it to fit their accent. Just look at flooring, and the amount of times it's been changed to American style. It's also not that essential or quite frankly interesting. The cons just outweigh the pro(s) in my opinion 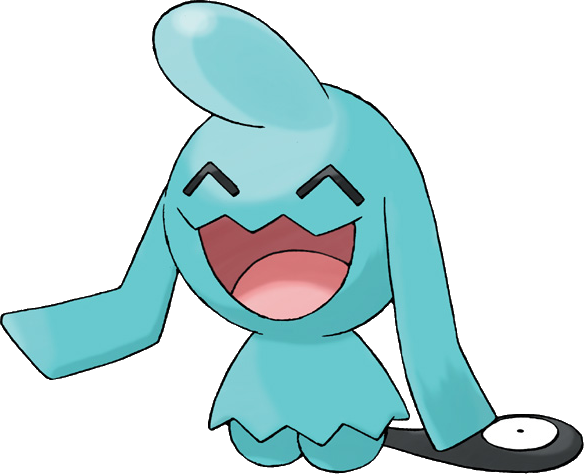 Well that certainly added a lot to the discussion... 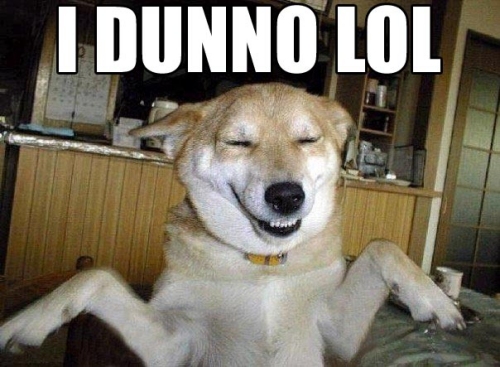 Oppose - There's no citable basis for IPA pronunciations, and there have been incidents of different pronunciations of names between different JMods, preventing videos being used as a source. cqm 19:02, 18 Mar 2013 (UTC) (UTC)

Comment - I still don't truly care about the outcome, but words may have multiple accepted pronunciations. So long as we don't have tens. MolMan 02:47, March 20, 2013 (UTC)

What exactly are you trying to say? I don't understand.

Withdrawal - Hi, all. Thanks for the input. After what I've read here, I'm feeling less inclined than before that we are ready for (even needing of) this conversion. MolMan 20:47, March 20, 2013 (UTC)