Forum:Maps not visible on the World map

From the RuneScape Wiki, the wiki for all things RuneScape
Jump to: navigation, search
Forums: Yew Grove > Maps not visible on the World map

So, basically, there's a lot of locations which are not visible on the world map, most common are anything that isn't a ground floor area, such as the first floor of Lumbridge castle, or "hidden" areas, such as Behind the Scenes.

I think it would be worth making a page for maps like these to be loaded to, made from the mini-map. For one thing, it would help editors to make maps of specific areas, such as mapping NPC locations. It would also enable all users of the wiki to look at a map of the area they are in and work out where they need to go. For example; in the Gower Quest, the Behind the Scenes area has several portals, only some of which can actually be entered; if we were to make a map of that area, we could mark on it which portals lead to which area, such as the Beta area, or the Life Altar.

For reference, this is how I imagine the maps would end up looking (I'm far from a pro-image editor, but you get the idea). 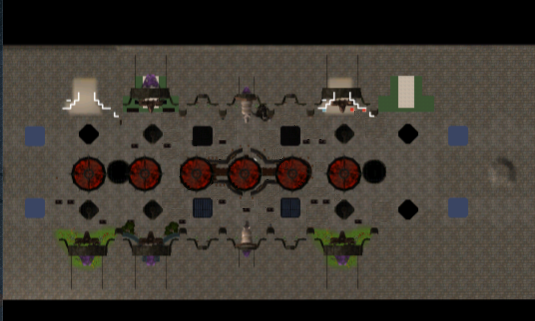 Behind the Scenes (location) 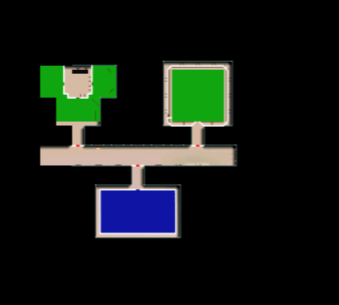 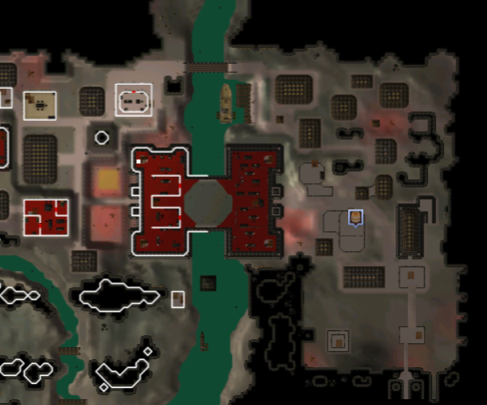 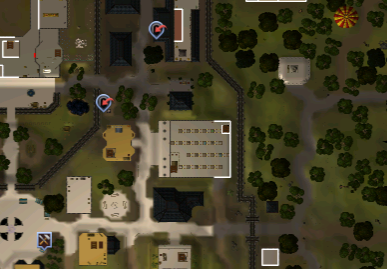 All of theses are, as far as I am aware, only view able on the mini-map, meaning that making maps for quest guides, NPC locations, or anything else, is limited by an editor's ability to access the area in the first place. If we did make a page for these maps, it would become possible for all editors to make maps, even of areas they cannot access, such as Keldagrim, which needs at least partial quest completion.

The reason I suggest making a specific page for these maps is that they don't necessarily fall into under any other page they could be uploaded to, and images are supposed to be used on a main-space page.

Comment - some base maps, like Behind the Scenes, would actually be appropriate to use on the page. Others, like Keldagrim 1st floor, I guess could be uploaded externally and listed on the talk page for Help:Editing/Basic maps?

Closed - no one seems particularly interested in the idea but I do think that a link to externally hosted base maps could be helpful, and you are welcome to implement this :)