From the RuneScape Wiki, the wiki for all things RuneScape
Jump to: navigation, search
Forums: Yew Grove > Edit option for WhatLinksHere results

I was looking at a forum today and found something neat: link here.

Basically, this adds a little edit button next to each result on WhatLinksHere pages. It could be fairly helpful for fixing lots of links at a time. I showed it to an editor here, and they recommended I make a YG thread about it. It's not something that would be useful for everyone, and it could easily be put just in people's personal js who want it. But seeing Forum:Special Page Report, I thought people might want it as a sitewide thing. Oh, and for those interested, there's some other useful js in the link that might worth be checking out.

Proposal: add the WhatLinksHere coding to the site's js.

Support - Sure. It's useful, no reason to oppose. We have it for other things.

The rest of the scripts on the page either look unsuitable for here, already exist in another form, or have extensions that do the same. cqm 10:48, 30 Mar 2013 (UTC) (UTC) 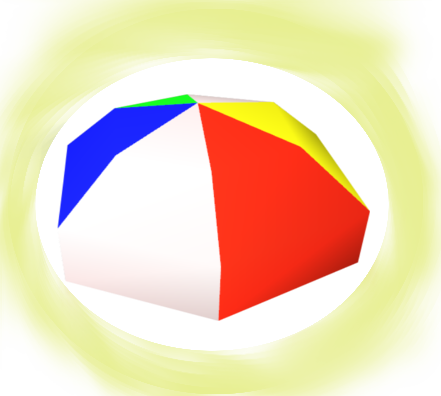