From the RuneScape Wiki, the wiki for all things RuneScape
Jump to: navigation, search
Forums: Yew Grove > Chia betrayed our friendship!

Joke title aside just a PSA since an admin recently had his account hacked it may be a good time for anyone with an easily guessable password to update it. Or just update it if it's been awhile. Remember, Don't be a Chia. 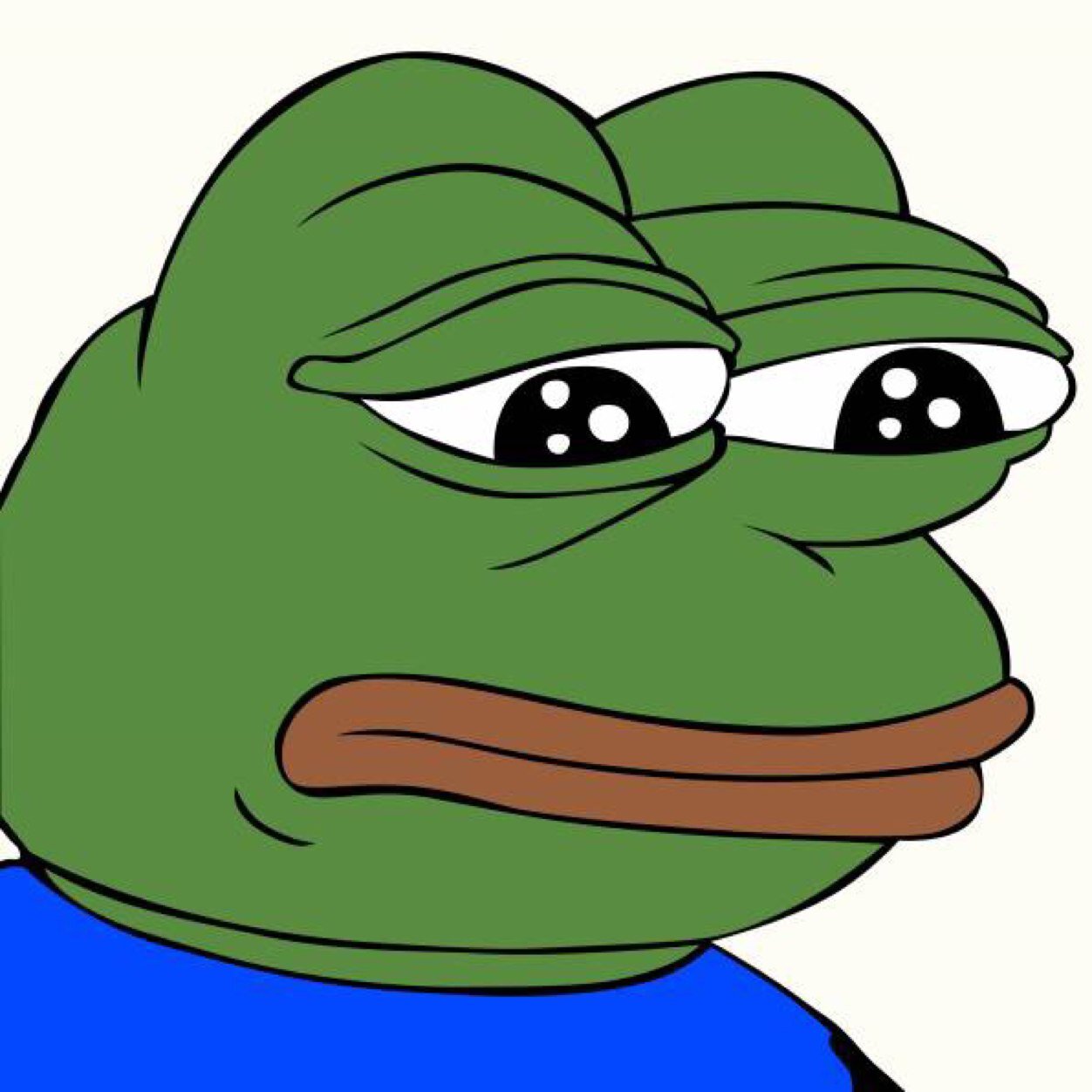 As an aside, does anyone want to try and educate the person on that thread who thinks an account hack and a site hack are the same thing? I'm getting bored of his idiocy and his rampant unthinking hatred of the wiki.

I'm an agent working with wikia and i believe this was a coordinated effort of the international web division of the Yakuza who attacked chia. We'll be releasing a statement shortly. KλT 20:24, May 27, 2016 (UTC)

Serious comment - Here's a timeline of the events (in UTC):

When Chia sorts stuff out, he can be unblocked by VSTF, and . Edit: Chia has requested his adminship be replaced by rollback for the time being. He can request his adminship back from a 'crat in future if he likes. I am assuming everyone is ok with that - do say if you are not.

Urbancowgurl777 said in chat that someone attempted to login to her account too, and she got a temporary password email (relevant hilights - full diff). So, sysops be wary. As always, don't click links in emails to login - manually navigate your browser to Special:UserLogin and login there.

Closed - Okay you've had your fun. You're probably preaching to the choir with your PSA anyways as it's unlikely any inactive sysops will see this thread. Due to a complaint from Elune, let the record show that I strongly approve of this forum title. --LiquidTalk 03:50, May 30, 2016 (UTC)