From the RuneScape Wiki, the wiki for all things RuneScape
Jump to: navigation, search
Forums: Yew Grove > Cabbage Facepunch Pages

Okay so I was wondering. Cabbage Facepunch Bonanza will permanently be a minigame after it's an event. The page itself, however, is built like a WE page... So are we going to have an article split, or...? -- 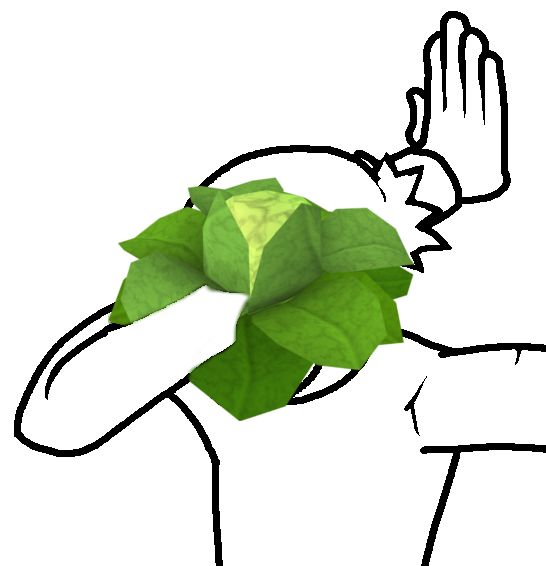 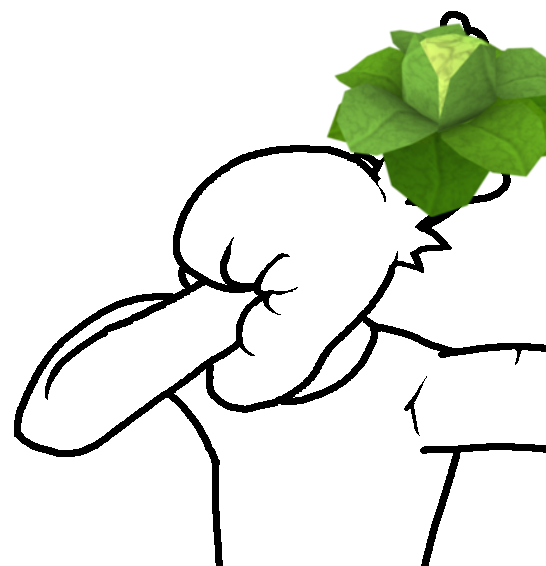 Comment - Just keep it the way it is and move things around to mention that it started as a world event-ish. We don't have an infobox for minigames anyway. User_talk:Fswe1 Fswe1

We can just put its origins in the trivia section once the holiday period rewards are discontinued. Temujin 09:05, April 27, 2014 (UTC)

That wouldn't really work, since the stuff like joining a faction and the score is exclusive to the holiday event. Wouldn't exactly fit in a trivia section, nor would the history section detailing the fight between Brassica and Marimbo. --

Managed to fit most of it into one paragraph, although the history and event data have their own sections.

Closed - It looks like the necessary changes have been made for the transition to a minigame. If there's anything else, just make the required changes. cqm 11:20, 28 Apr 2014 (UTC) (UTC)