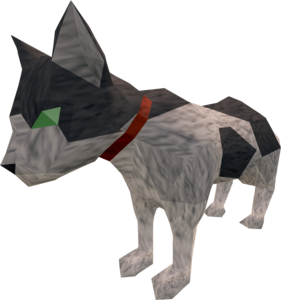 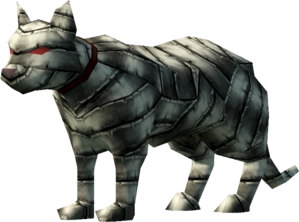 Fluffs is a cat belonging to Gertrude, and must be found and reunited with her kittens during the Gertrude's Cat quest. After the quest has been completed, Fluffs can be found outside of Gertrude's house. According to Gertrude, she is the mother of all the kittens players can buy from her.

In New Varrock there is an alternate, mummified version of her who is resurrected by Catbot 9000, Grumps, Baron Mauser, and 'Fraidy cat with the adventurer's help.