From the RuneScape Wiki, the wiki for all things RuneScape
Jump to navigation Jump to search
Fireberry bush? (edit)? (edit) 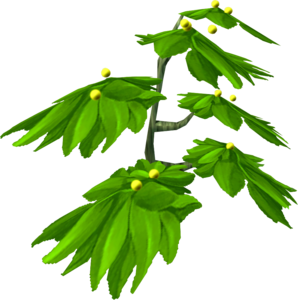 The following table shows the possible items obtained upon foraging a fireberry bush. The berry quantities may be increased by 10% by completing Berries of the Arc and talking to Ani. The bush is destroyed upon foraging from it.

This information has been compiled as part of the update history project. Some updates may not be included - see here for how to help out!
Retrieved from ‘https://runescape.wiki/w/Fireberry_bush?oldid=35701057’
Categories:
Hidden categories: