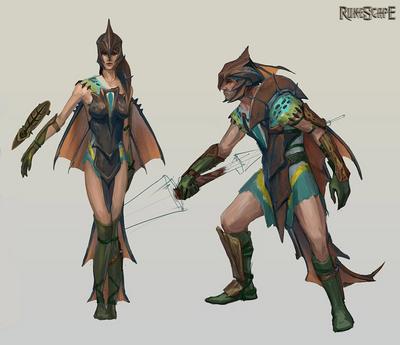 To store the set in an armour case in a costume room of a player-owned house, the boots and gloves must be the superior version. The amulet is not required or possible to be stored with the set.