From the RuneScape Wiki, the wiki for all things RuneScape
(Redirected from Display Name)
Jump to: navigation, search 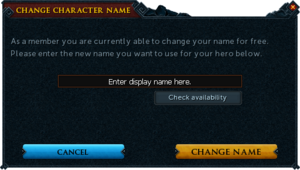 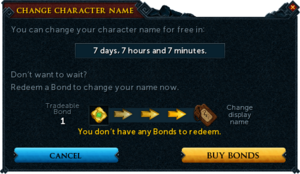 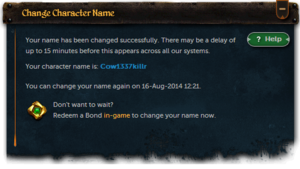 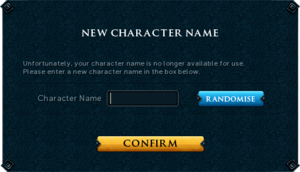