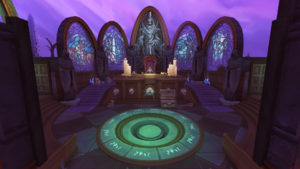 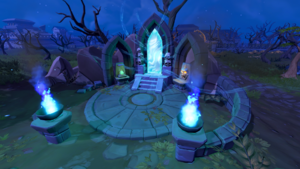 The parchment on the desk.
Retrieved from ‘https://runescape.wiki/w/Death%27s_office?oldid=35829115’
Categories:
Hidden categories: