From the RuneScape Wiki, the wiki for all things RuneScape
Jump to navigation Jump to search
The Old School RuneScape Wiki also has an article on: osrsw:Crwys Clan
This article is about the clan. For the leader of the clan, see Lord Crwys.

A map of the Crwys Clan

The Crwys Clan (pronounced CREW-ees) is one of the eight elven clans who were originally brought to Gielinor from Tarddiad by Guthix and Seren in the early First Age. Members of this clan can be found in Prifddinas after Plague's End and also in Lletya shortly after beginning Mourning's End Part I. They are skilled in botanic arts such as Woodcutting and Farming. They are located north east of the Tower of Voices in Prifddinas, off the eastern path.

A butterfly found at the Crwys Clan district in Prifddinas. 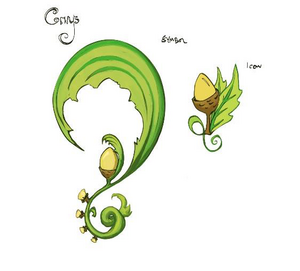