From the RuneScape Wiki, the wiki for all things RuneScape
Jump to: navigation, search
For the item used to make Anima Core of Seren armour, see Crest of Seren.

Wearing the crest in Seren's chamber on the 1st floor[UK]2nd floor[US] of the Tower of Voices in Prifddinas while performing the Bow or Curtsy emote is a requirement for one of the elite Tirannwn Tasks. 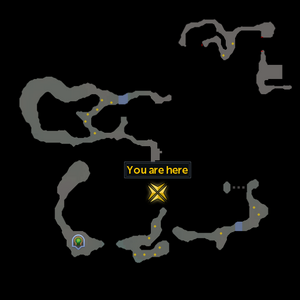 The location of the activity on Freneskae 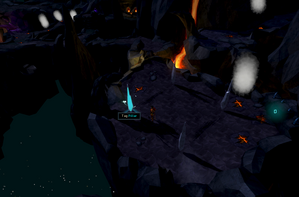 This information has been compiled as part of the update history project. Some updates may not be included - see here for how to help out!
Retrieved from ‘https://runescape.wiki/w/Crest_of_Seren_(override)?oldid=35342696’
Categories:
Hidden categories: