From the RuneScape Wiki, the wiki for all things RuneScape
Jump to: navigation, search
Core of Mah? (edit)? (edit) 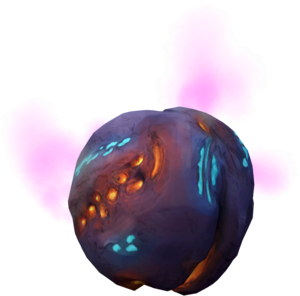 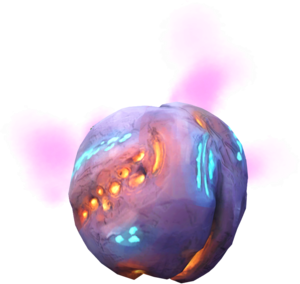 The core of Mah is the essence of the Elder God Mah. During the quest Children of Mah, Seren allows players into Mah's mind to protect her core from her nightmares in an effort to restore her. The nightmares will send shadows towards the core, which do 1000 damage each, with the core having 6000 life points. Players must protect the core long enough for the timer to move on to the next stage.

After Seren kills Mah out of mercy, Zaros heads to her remains and retrieves the core, sensing something dormant within which he believes will be very useful for his plans.[1]