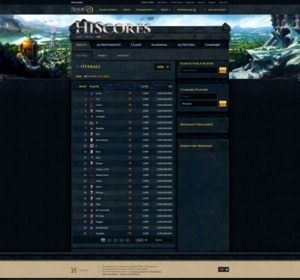 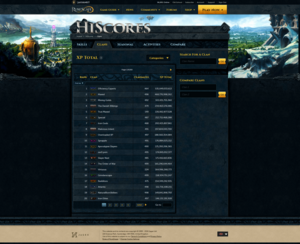 The original HiScores table was released on the 24th of November 2001. Prior to this, Andrew Gower would release a list of top players or update the server lists with the currently active top players.