From the RuneScape Wiki, the wiki for all things RuneScape
Jump to: navigation, search
This article is about the enemy summoned by Vanstrom Klause during The Branches of Darkmeyer. For other Bloodveld, see Bloodveld (disambiguation). 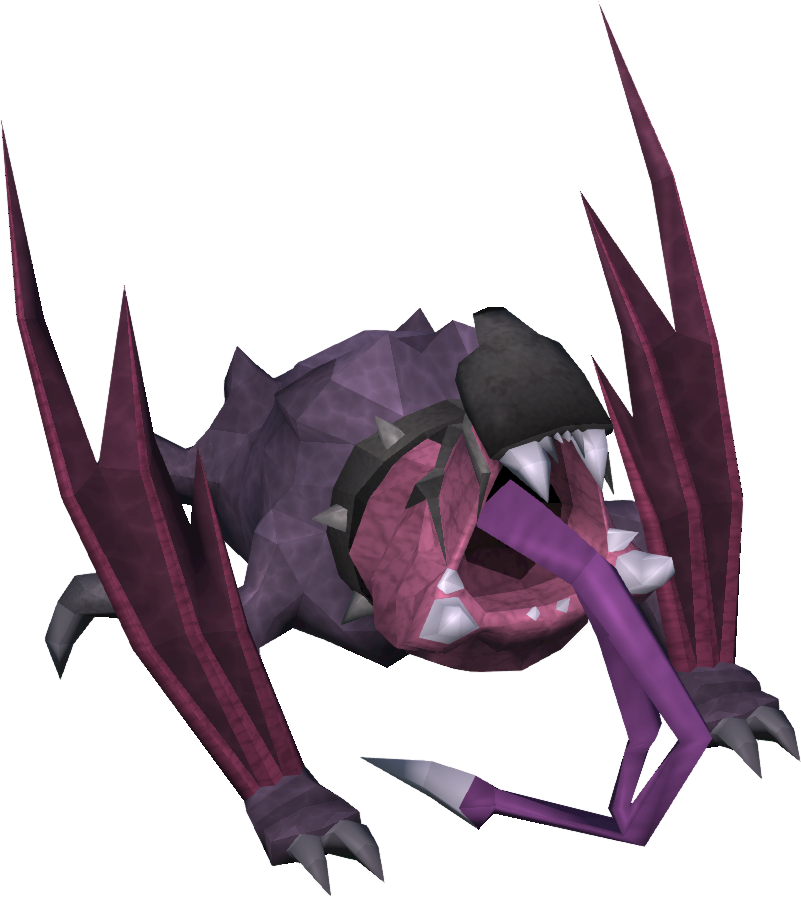 Bloodveld guardians are a much stronger variety of the normal bloodveld. They have a combat level of 98, and 8 of them are summoned by Vanstrom Klause after the holy water thrown by the player struck a fatal blow on him during The Branches of Darkmeyer. Fortunately, Vanescula Drakan comes to the player's rescue. The player must then control her and kill all eight of them. Vanescula still has little trouble defeating them as she is a vyre and could only be damaged by blisterwood weapons or the Ivandis flail, which the bloodveld guardians clearly lack.