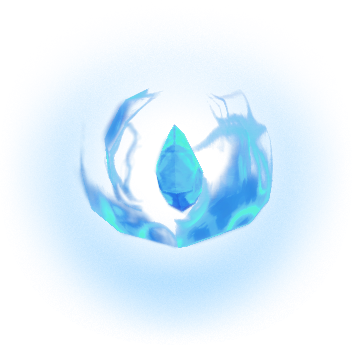 A blight afflicted core appears during the first phase of Solak. He summons the core after players fully damage his arms and legs. Its health is shown as the second bar under Solak's health and must be destroyed to end the phase. It does not attack, and it lasts for approximately 18 seconds before receding back inside Solak, at which point the phase must be repeated for Solak to summon it again.