From the RuneScape Wiki, the wiki for all things RuneScape
Jump to navigation Jump to search
Al Kharid lodestone? (edit)? (edit) 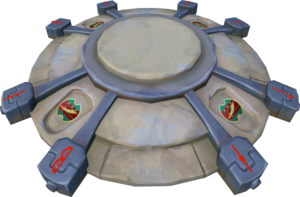 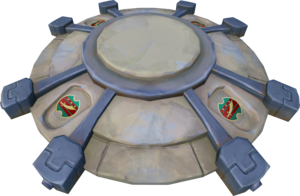 The Al Kharid lodestone is part of the lodestone network, located in Al Kharid. After being activated, it can be teleported to at any time by using the home teleport.

This information has been compiled as part of the update history project. Some updates may not be included - see here for how to help out!
Retrieved from ‘https://runescape.wiki/w/Al_Kharid_lodestone?oldid=35700449’
Categories:
Hidden categories: